For a reason that’s beyond me, the episode feed here on the Cory Talks Podcast website is not updating in a timely manner. Please note -the show is available on all the platforms listed above. 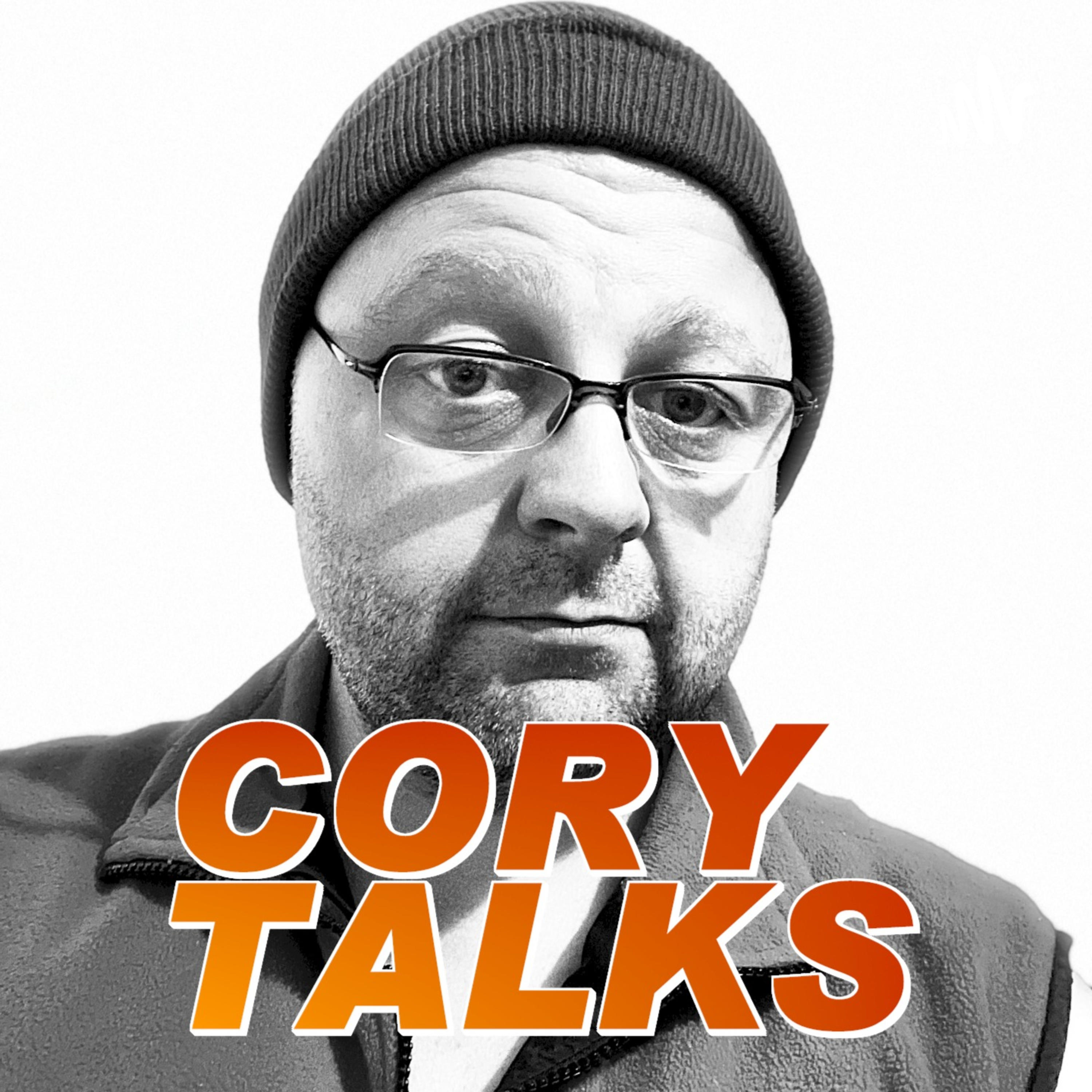 On this edition of Cory Talks… That circuit breaker COVID-19 lockdown in Victoria recently has done the trick it seems, with further restrictions being lifted over the past weekend. Meanwhile Queensland has opened up its metaphorical arms to Greater Melbourne, lifting travel restrictions. I will not be reporting on the now growing list of rape allegations out of Australia’s capital. I’ve stated my reasons on my “Use Your Words” blog and also a rather lengthy response in the opening of this episode. You can find the blog post at https://cory.media/2021/02/23/capital-crime/ Australian government COVID-19 conspiracy theorist Craig Kelly has quit his party, almost guaranteeing that he’ll be even more of a nuisance to the Liberal Party than before. The JobSeeker unemployment benefits base rate will go up $25 a week from next month. But the $75 a week coronavirus supplement will disappear. Not exactly a good time to be persecuted by the Morrison government. But dividing the nation is what they do best. Evil old business tyrant (no not Rupert Murdoch this time), Gerry Harvey who controls the Harvey Norman department stores in Australia and New Zealand has decided NOT to give back the $22 million it accepted from the Federal Government in the form of JobKeeper to keep staff on during the pandemic. This is despite make huge profits in 2021. #BoycottHarveyNorman Facebook refriended Australia after the Morrison government which was not going to cave on their proposed media bargaining legislation. Well… they caved slightly and came to an agreement with Facebook. However the social media behemoth reserves the right to ban news being served up on its platform in Australia in the future. My opinion – neither side is looking out for Australia or journalism. When the going gets tough, Republican nitwit Ted Cruz gets going… to Cancun. I don’t think America can survive yet another selfish power hungry cretin in politics. Speaking of selfish power hungry cretins, Trump’s tax returns have finally been released. Hopefully in time to lock up the Orange Idiot. Speaking or right wing troublemakers, Australia has a real problem with extremism. If only we didn’t have a extreme right federal government, the country might be able to tackle the problem. UK court tells Uber it has employees, not contract workers. Victorian Premier Daniel Andrews threatens to tear up Crown Casino’s license to operate in the state if the recently called Royal Commission into the gambling industry in Victoria deems it necessary. Oil refinery to pivot into the future… better late than never. Tech news on Twitter and Bitcoin. And whatever you do, don’t call him Mr Potato Head. (For Australian listeners, no I’m not talking about Home Affairs Minister and man who should be mashed, Peter Dutton). Don’t forget to subscribe if you haven’t already and turn notifications on so you can be alerted when there’s new episodes out. The show’s available on Anchor, Apple Podcasts, Google Podcasts, Podchaser, RadioPublic, Spotify and Stitcher. Cory Talks website – https://cory.media/corytalks Cory Talks email – send via the website Cory O’Connor on Twitter – http://www.twitter.com/corymedia I source information from a variety of sources, most commonly ABC News Australia, Independent Australia and The Guardian. CORY TALKS. A PODCAST FROM CORY O’CONNOR. http://www.cory.media — This episode is sponsored by · Anchor: The easiest way to make a podcast. https://anchor.fm/app — Send in a voice message: https://anchor.fm/corymedia/message
Email cory talks podcast